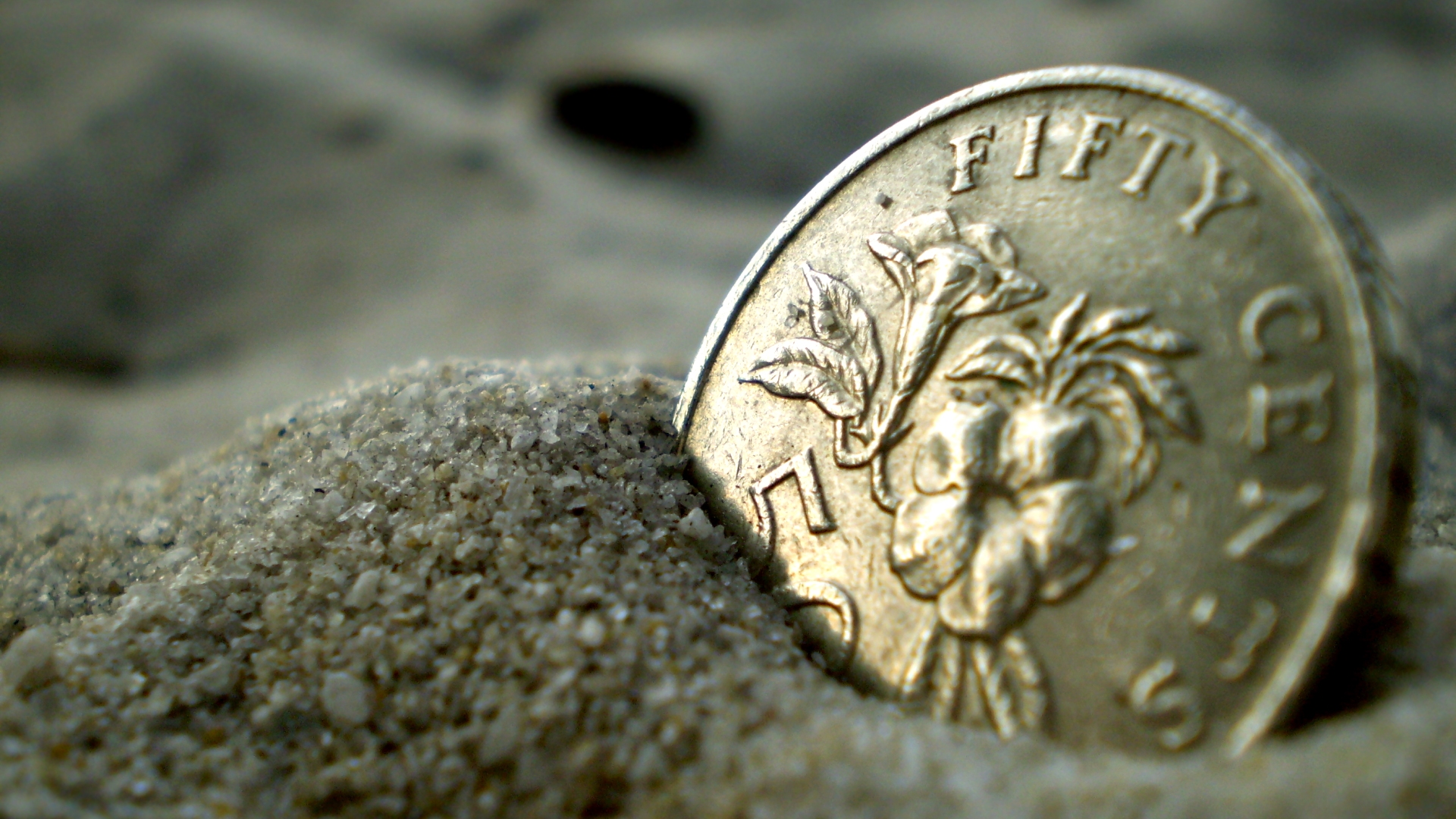 God will remove from our lives that which will keep us from becoming more like Him. In the days of the Israelites, these things were called Charam (insert some flem sounds in that first part). Charam means “devoted thing” which most often means it is devoted to destruction (click here for more information). When the Lord would command the Israelite army to attack a city or defeat an army, He would instruct them to destroy the Charam (the people, false gods, or treasures of the city) because it was an obstruction to their relationship with Him. The Charam was never left in the hands of the Israelites if it did not first and foremost draw them closer to God.

We read this history in the bible and it tends to roll past our eyes like a bed time story. It’s complexity and difficulty is lost on our inability to relate. So let us imagine for a moment a modern day scenario in which God asks you to plunder an extremely wealthy city. He promises you victory on one condition; you can take nothing from the city and you must kill everyone there. Everything must be destroyed. Adrenaline pumping, you rush into the city’s stronghold and begin the task of conquering. Amidst the chaos, you come upon a vault of jewels; gold for miles and rubies as red as ripe strawberries. As you extend your hand out to grab just one token, a voice reminds you that it is off limits, devoted to destruction. Drawing back, you leave the room empty handed.

Tell me, where is your heart in that moment, “post-charam”? Would it be hard for you to walk away? Are you finding yourself questioning God and His command? Does it seem silly, maybe even asanine, to destroy everything? Let’s bring this scenario even closer to home. Does it seem extreme to completely end an unhealthy/ungodly relationship? Do I need to totally give up X, Y, and Z or can I just cut back? Is this hitting home yet? If not, let me try to bring it even closer.

It’s time to be brutally honest. It’s taken me a very long while to be able to admit this to myself let alone type it out in black and white and post it on the great, big, viral internet. I was in a relationship once that I was really in, if you catch my drift. I could have married that kid. My heart dove in off the highest diving board in the water park, head first, toes brushing the slick pool floor. At the time of our break up, I was destroyed. Somewhat resembling a water fountain, I spent more time sobbing than I did actually breathing. Get the picture? This was my Charam; the thing that got between me and my Father in Heaven. This relationship was incredibly important to me and I did NOT want to let it go. But, I’m sure the Israelites didn’t always happily skip away from the treasures of the wealthiest cities of their time.

It is easy to focus on the absurdity of what God is asking us to do or what is happening around us. God calls us to remove things, people, and beliefs from our lives and y’all, it stings. Especially if it’s been there a while. Let’s say we have the obedience and we remove whatever it is that is in the way, the Charam. Where is your heart post-Charam? Are you resentful? Is your mouth forever repeating, “Why, why, why?” Are your empty hands and open wounds turned toward the One who can satisfy with what is needed not what is wanted? I’ve only recently realized why God removed that relationship from my life. I was becoming more like him than I was Him. Is that what I really want? To be drawn away from God? Is that what you want? Search yourself after that person or thing has been removed and determine where your heart is and where it has been. Realize that we may never understand the full reason for removing something seemingly so precious from our lives. Simultaneously, recognize the God behind it and His motive is His love for you not your destruction.

View all posts by ToBeKT